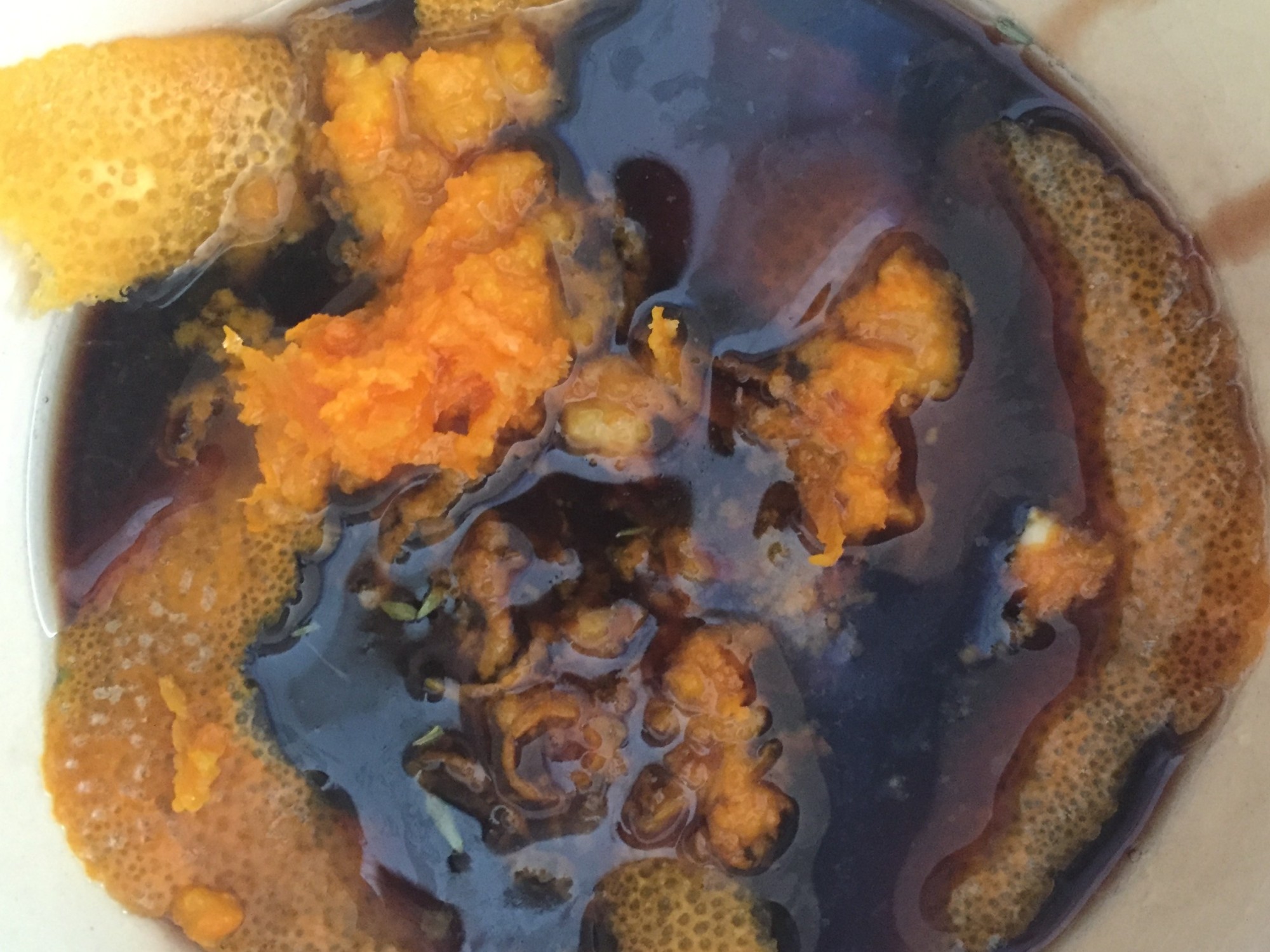 The fig tree is in full glut and posing quite a challenge. As hard as the birds, bats and possums try, there is still an abundance, more than we could possibly eat.

We’ve been madly sharing them around the neighbourhood with those who love them. It seems to be a clear divide of love and hate, but I’m also surprised by how many people have simply never tried them.  I guess that’s partly to do with their lack of availability in the shops (and their expense) meaning many people haven’t had access to them, and the fact that shop-bought are really usually not that nice. And I guess they don’t necessarily look that appealing to the uninitiated.

It’s a sad truth that a fig picked ripe from the tree won’t travel well, and won’t last more than a day or two. And those that are fit for travel aren’t worth eating.

So, if you haven’t tried one, find a tree somewhere. Look in any neighbourhood that had a bunch of Greek and Italian migrants back around the ’60s and you’re bound to find one.

And then eat that fig fresh off the tree, just the stem end trimmed, while you still can. The flavour is incomparable.  And the season is heading to a close.

And so my exploration of fig recipes continues. And this one is a keeper. The marinade sauce is sweet and tangy and magnificent. The recipe is from (again) Yotam Ottolenghi in my ongoing exploration of his book Plenty More.

8 figs, fresh and ripe. Cut in half and trim stem ends off if necessary. Place them in a bowl.

Mix the marinade, stir it to dissolve the sugar and then pour over the figs:
3 tbsp pomegranate molasses
1 tbsp lemon juice
1 tbsp dark muscovado sugar (you might want a little extra)
2 whole thyme sprigs
1tbsp water
Peel zest in a long strip/strips off half an orange (zest the other half, you’ll need it later)

Place the figs cut side up in 20cm ovenproof dish. Sprinkle with 2 tbsp dark muscovado sugar. Place them under a hot grill, but not too close. You want to sugar to caramelise, not burn. About 10 minutes, but might need a little longer.

Pour the marinade into a small saucepan, boil and reduce.

Put the figs in individual dishes, add some of the syrup from the baking tray, a little of the sauce reduction, a sprinkle of thyme leaves, a dollop of the cream, and a sprinkle of orange zest.

Note: I accidentally added the zest to the marinade, which added wonderfully to the tang, but that meant I had none for sprinkling later.

2 thoughts on “A tree of plenty”